Home
Business
The Attractiveness of Canada to Foreign Investors

The Canadian economy expanded by an estimated 4.6% in 2021, and in 2022 and 2023, it is expected to expand at a faster rate than any other G7 economy. Canada led the G7 in job growth in 2021 and ranked second in population growth.

At the beginning of 2022, inflationary pressures are present, with March inflation reaching 6.7% while remaining far lower than the U.S. rate of 8.5%. For the next five years, Canada provides the finest business climate among the G20 nations.

Check out this web page to learn about the requirements and process of getting a Canada visa for Dutch citizens.

The Canadian Economy is Ready for Foreign Investment

Over the next five years (2022-2026), Canada will maintain its position as the G20’s most business-friendly nation. Over the past five years, it has been in the top two.

Canada is the third easiest G7 country in which to launch a company, and it is expected to draw the greatest investment dollars over the next three years.

When comparing the G20 countries, Canada rated #4 for having the least complex jurisdiction in which to do business.

Canada attracts a lot of foreign investment, ranking second among G20 countries in the ratio of FDI stock to GDP in the years 2016-2020.

A Financially Stable and Robust Economy

Damage to the economy from the conflict in Ukraine is expected to have a major impact on global growth in 2022. The economic stresses caused by the pandemic are exacerbated by the fighting.

Canada’s labor participation rate has almost returned to its pre-pandemic level (about 65%), and the country also had the greatest employment growth rate among the G7 in 2021, at 4.8%.

At the beginning of 2022, inflationary pressures are present, with March inflation reaching 6.7% while remaining far lower than the U.S. rate of 8.5%.

As a result of persistent inflationary pressures, the Bank of Canada increased its interest rate in an effort to curb rising domestic demand and bring it into closer sync with expanding supply.

After providing widespread aid to businesses and individuals during the COVID-19 pandemic, Canada is now shifting its focus to initiatives that will strengthen the country’s economic capability, prosperity, resilience, and security.

For the past 15 years, Canada’s net debt to GDP ratio of roughly 33% has been the lowest among the G7. These facts can lead you to obtain your Canada visa for Portuguese citizens.

Canada’s federal and provincial statutory corporate income tax rate is projected to be 26.2% in 2021, making it one of the lowest rates in the Group of Seven (G7).

When compared to the other G7 countries, Canada’s statutory corporate income tax rate for producing and processing emission-free technologies is the lowest. It has 13 of the top 100 cleantech businesses in the world that are expected to have the greatest market impact within the next five to ten years, placing it in second place out of 20 nations.

Finished goods made in Canada can be exported without paying any tariffs. Machines and equipment used in the production of commodities, as well as certain forms of clean energy equipment, are eligible for a 100% first-year tax credit in Canada.

Investing in Canada is less risky thanks to the Accelerated Investment Incentive, which allows companies to recoup the cost of their capital expenditures quickly. 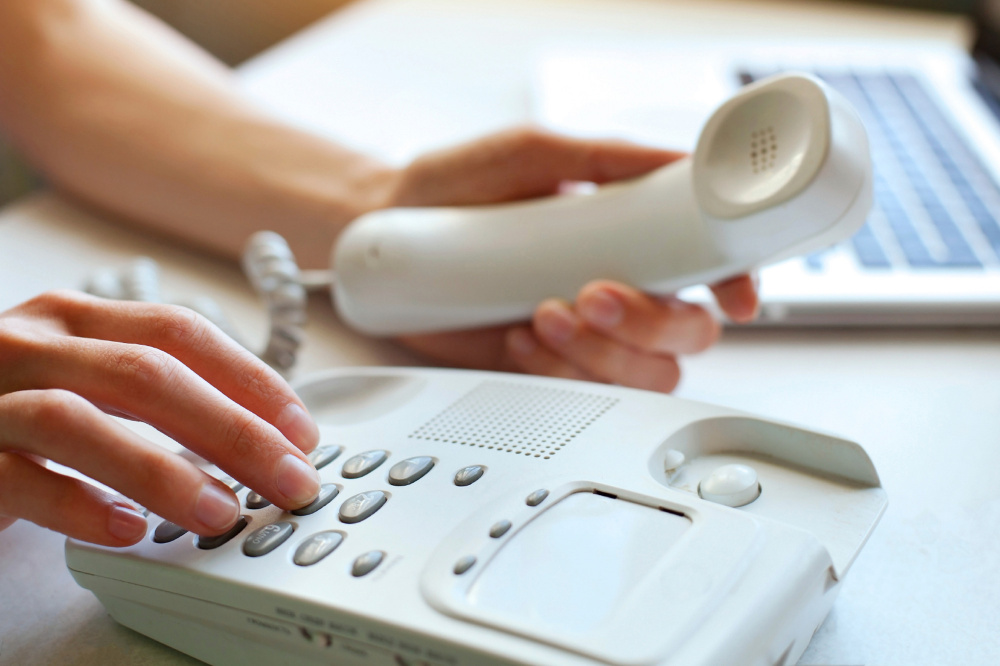