Indoo ki Jawani has released yesterday. While the film received mixed reviews from netizens, people appreciated Kiara Advani’s role in the film and expressed their love.

Indoo ki Jawani was one of the most awaited movies of the year where fans were waiting for the release. The film remained in the news as soon as people started to know about it. The comedy-drama is featured in the theatres yesterday and the fans already shared their reviews about the film.

The film received mixed reviews from viewers where most people were just amazed by the quality of content. On the other hand, some people believed that the film needs improvement. However, almost all viewers appreciated Kiara Advani for her role.

Kiara Advani’s performance in the film is indeed one of the major highlights of Indoo ki Jawani. Due to the on-going COVID-19 pandemic, viewers were waiting to watch an entertainer on the big screen. The Twitter reactions show that people got the best entertainment as they are loving it.

One user gave 3.5 stars to the film and stated that Kiara Advani did great acting here. He further added that you (Kiara) are our favorite artist while other actors too have done a tremendous job here. He was very happy with the entertainment and suggested everyone watch the movie.

Another viewer tweeted that #IndooKiJawani is a fun-filled entertainer. It works awesome because it is based on novelty and has a witty script. It is one of the first times when dating apps played their crucial part in a Hindi film.

Another user was very much entertained by the movie and loved all the songs. He went to the cinema to watch the movie and was happy with the entertainment.

There was a Twitter user who tweeted that I went after nine months to the theatre just to watch #IndooKiJawani. He was unhappy with the acting and compared it with the famous US series, Naughty America. He called the movie and Kiara Advani an Epic Disaster. 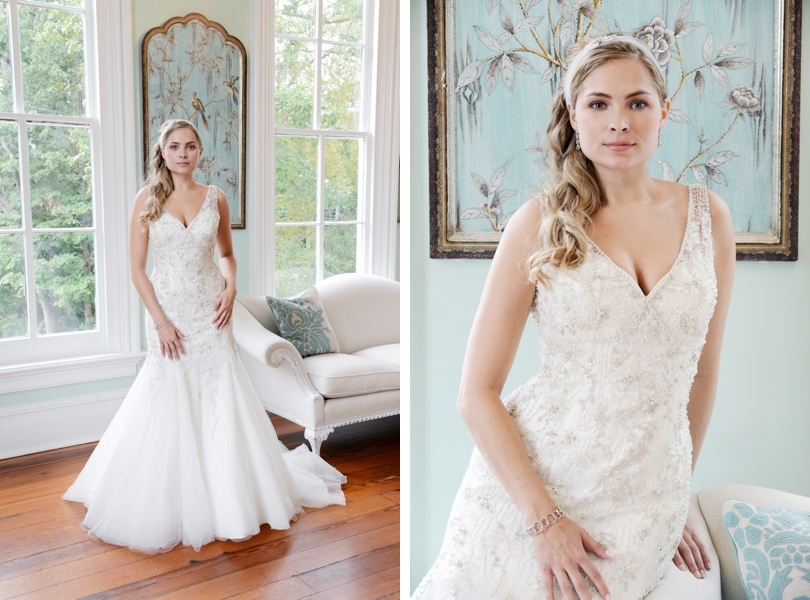