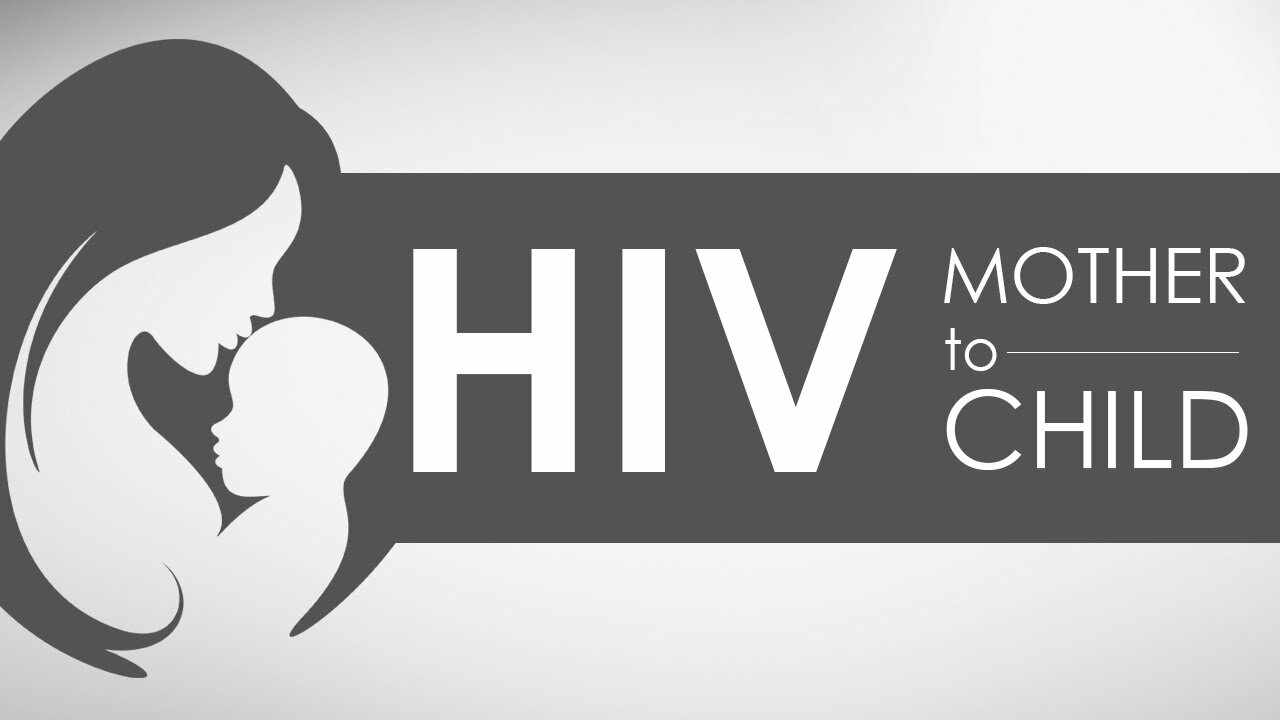 There is nothing that is more heart-wrenching than a sick child. No matter how they became ill, the feeling always persists that this is someone who did not deserve the malady that has come to afflict them.

In the case of infants who contract HIV AIDS from their mothers, this feeling is especially crushing. It is hard to imagine how the very person who gave these children life could also be the one who simultaneously inflicted a lingering death upon them as well.

It does not have to be this way, of course. Provided that the mother is diagnosed early and the proper educational and medicinal steps are applied, the child may well be born healthy and go on to live a full and happy life.

It is the sometimes fatal link between the HIV AIDS-infected mother and her child which Clinton Health Access Initiative, or CHAI, has been contending against for more than a decade.

After decades of clinical research and testing, the way in which HIV AIDS spreads is reasonably well understood by the medical community. Unfortunately for the afflicted populations of the

Third World, many of the added risk factors that contribute to a faster propagation and higher debilitation rate of the disease are virtually endemic to the area.

One of the most critical factors is that of general body health. In populations suffering from chronic malnutrition and poorly balanced diets, the individual body’s defenses are simply less able to fight off the initial infection of the virus or to slow down the spread of it as it gains a toehold inside their defenses.

To put this another way, proper maternal health and nutrition programs provide a double benefit in the fight against pediatric HIV AIDS. Healthier mothers are less likely to transmit the virus to their children and are also less likely to die of the disease themselves.

This would leave the babies, even if healthy, as orphans in the hands of other possibly infected members of the community, who may be reluctant to take on the burden of additional responsibilities at a difficult time in their own lives.

CHAI’s pediatric AIDS organization has been working on ways to improve the chances of maternal survival in recognition of the fact that this is virtually the same as saving two lives for the same expenditure in resources as saving one life might normally consume.

Education is a critical part of this procedure. Teaching the mother how to take care of herself and how to cut down on the ways in which she might inadvertently increase the chances of infecting her infant goes a long way towards breaking this cycle.

Providing proper nutrition and adequate medical care is another step along the way. Add in the provision of anti-retroviral drugs and the survival odds of both mother and child ratchet sharply up towards the level achieved in many better-developed countries.

Of course, such a process is not easy. It requires tremendous cooperation between a great many disparate organizations. This is where the Clinton Initiative really shines.

Due to the near-universal respect and recognition which the former President commands on the world stage, as well as his own wide experience in organizational and diplomatic matters, CHAI is uniquely endowed with the talent necessary to arrange and carry out this utterly necessary quest to liberate all of the mothers of mankind from the once-dreaded scourge of HIV AIDS. 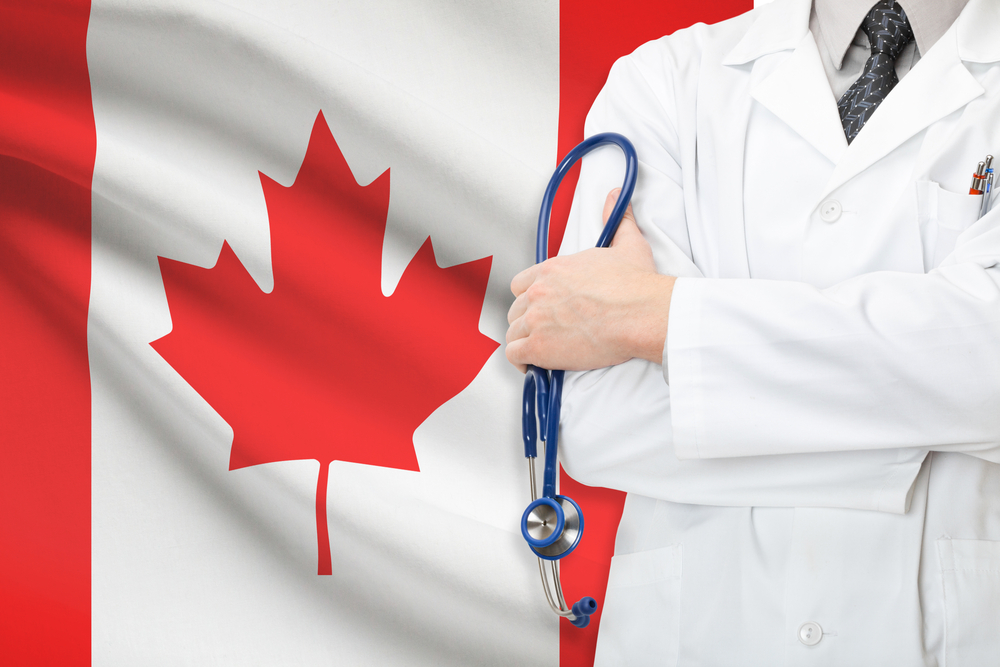