Home
Sports
These 3 Records of Virat Kohli are Almost Unbreakable

Indian captain Virat Kohli made his ODI debut against Sri Lanka in the year 2008 and since then Virat Kohli has never looked back in ODI cricket in these 13 years. He has made many great records during this period. Today we are going to tell you about 3 records of Virat Kohli, that are almost unbreakable.

1. Most Centuries in a calendar year as a captain

According to Daily Pakistans, In the year 2018, he scored 1202 runs at an average of 133.55. Creating 6 centuries as a captain in a calendar year is not going to be easy for any player.

RCB captain Virat Kohli batted brilliantly in the IPL 2016. He scored 973 runs for his team in that IPL and also won the Man of the Tournament title with Orange Cap. Virat Kohli, captain of the Indian team and captain of the RCB team in IPL, scored four centuries in IPL 2016. For the first time in the history of IPL, any batsman had scored four centuries in a single season.

Indian team captain Virat Kohli is the number-1 batsman of ODI cricket at present. He has achieved many achievements with his bat so far. Virat Kohli has completed his 10,000 runs in ODI international cricket.

The second ODI of the five-match ODI series between India and the West Indies was being played at the Visakhapatnam ground in 2018. Indian team captain Virat Kohli completed 10000 runs of his ODI international cricket career after scoring 81 runs in this one-day match.

Check these 8 best cricket leagues in the world.

Virat can Hit a Tripple Century in ODI

Former Indian fast bowler Shantakumaran Sreesanth has mentioned the three players who can score a triple century in One Day International cricket. The surprising thing is that the three players named by S Sreesanth have not scored a double century in One Day International cricket. Out of that, two players have not scored more than 120 runs in ODIs so far.

In ODI International cricket, no player has scored a triple century yet. However, it would be wrong to say that this is impossible because everything is possible in sports especially in cricket. It was also an impossible task to score a double century in ODI cricket before 2010, but Sachin Tendulkar did it against South Africa. After this, there was a flurry of double centuries.

The Indian team’s limited-overs vice-captain Rohit Sharma has hit three double centuries in ODIs, including a 264-run inning, but S Sreesanth has not included Rohit Sharma in his list. Even Martin Guptill, who played an unbeaten inning of 237 runs, has not been selected. 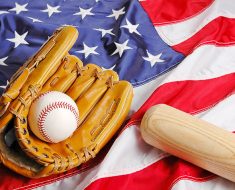 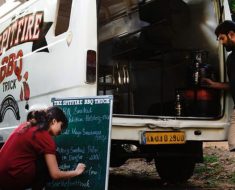 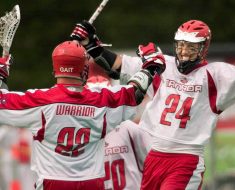 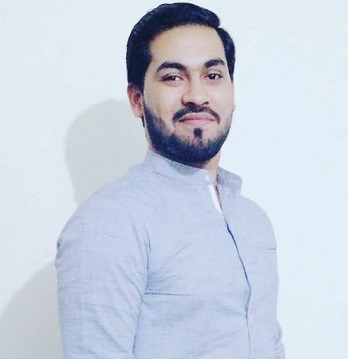