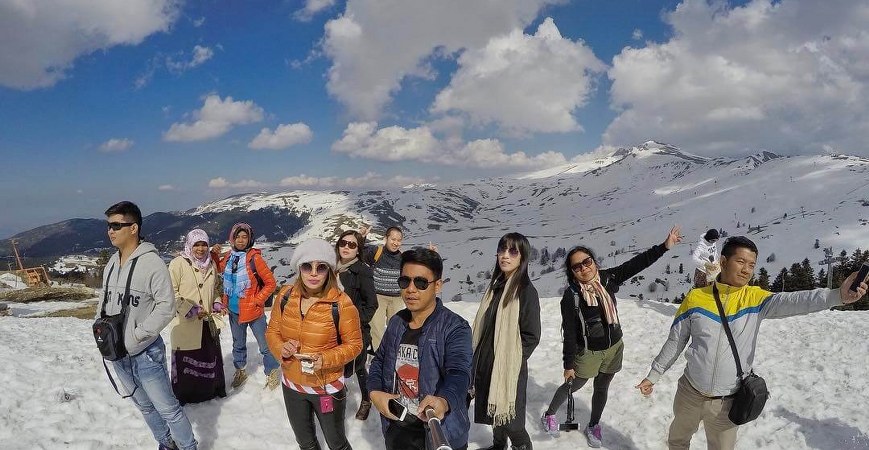 Turkey is often regarded as one of the world’s most attractive tourist destinations. It has a long historical heritage, and one of the primary reasons why so many people travel to Turkey each year is to experience its historical significance.

A significant number of Muslims make the journey to Turkey in order to tour the most beautiful mosques in Turkey, the majority of which were erected during the Ottoman Caliphate. Others enjoy going due of the region’s rich Byzantine heritage.

The following are Turkey’s three most recommended destinations for winter vacations. But before that, you should check this simple and easy-to-follow guide on how to get a Turkey visa for Domenica citizens.

The Uludag Mountains are home to one of the most well-known ski resorts in Turkey, and they feature 28 kilometers of slopes that are suitable for both novice and expert skiers.

Moreover, The Uludag cable car, which is the longest in Turkey and takes around 25 minutes to scale the mountain, is used by the vast majority of visitors. It spans 9 kilometers and is the longest cable car in Turkey.

Ski season in Uludag is without a doubt the busiest time of year for tourism since both skiing and snowboarding are famous wintertime activities that draw visitors from all over the world.

Even if you don’t like to ski, there are plenty of other things to do in the area besides skiing. Without having to don skis, one of the best ways to take in the wintery beauty of the landscape is to go on a snow safari.

It is highly recommended that you take a day excursion to Cumalikizik, which is situated at the base of the mountain close to Bursa. The 270 homes in this village are made of rubble stone and wood, and many of them are in pristine condition or have been painstakingly renovated.

This living ethnography museum is sure to be a hit with visitors of all ages, particularly children and adults. Here you can check some amazing things to do in incredible Turkey.

The Greek philosopher and geographer Strabo wrote that “the summit was never free from snow” while describing Aladaglar. Here in Turkey is one of the few places where snow is guaranteed year-round, and on a clear day, you can even see the Black Sea and the Mediterranean!

Situated in the geographic heart of Turkey, Aladaglar National Park extends across four separate provinces. The Ala-Daglar, also known as the “crimson mountains,” are located there and are one of the most important mountain ranges in the country. The beautiful crimson flush that falls over the peaks of the range at sunset is where the mountains get their name.

This region is known as “The Alps of Turkey,” and it is a popular destination for hikers. The park’s most beautiful scenery, like as its waterfalls and spring lakes, take on a spectacular appearance throughout the colder months of the year.

It is recommended to visit the seven cliff-face Kapuzbasi Waterfalls and the adjacent glacier ponds during the warmer months for the finest viewing experience; nevertheless, you can also go there throughout the winter.

After getting your Turkey visa for Bermudian citizens you can visit Aladaglar National Park in Turkey.

Even in the dead of winter, Izmir’s Alsancak market continues to be a hive of activity, and the alleyways of Alacati have not lost any of their allure. A unique winter experience may be had in the Balcova district, which features thermal spas and hot springs located in a beautiful forest.

The act of bathing holds a significant cultural significance in Turkey. It has a long history of being a popular pastime among people of all ages. Find out for yourself why getting a spa treatment in the afternoon at one of Balcova’s many centers is a favorite pastime for the locals during the coldest months of the year by trying it out for yourself. 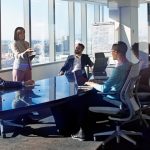 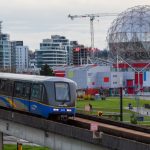